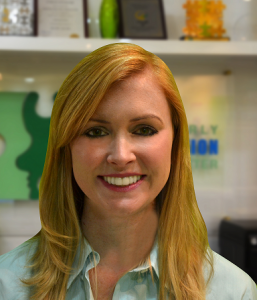 Carrie is the Clinical Director at Child Early Intervention Medical Center in Dubai. She graduated from and received a Bachelor of Arts degree in Psychology from Auburn University in Auburn, Alabama, in May 2003. She then received a Master of Science degree in Applied Behavior Analysis in Developmental Disabilities in August 2004 from Auburn University. In December 2004, Carrie received her certification from the Behavior Analyst Certification Board (BACB®) and became a Board Certified Behavior Analyst (BCBA®).

Carrie has been working in the field of Autism and Developmental Disabilities for 11 ½ years in settings spanning across adult group homes and day centers, child day centers, and school and residential facilities in America and Europe. She has worked with individuals from age 2 to age 50 and across a vast behavioral repertoire. Throughout her career, Carrie has been involved in individual programmatic work, organization-wide and State-wide policy reform, expanding the awareness and services of Autism and Developmental Disabilities, and the opening of an ABA school in Ireland. 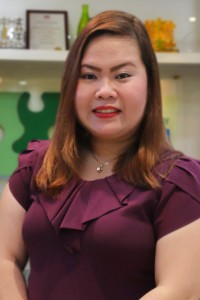 Hazel worked as a full-time Speech and Language Pathologist at Fairbanks North Star Borough School District in Alaska, for 3 years. 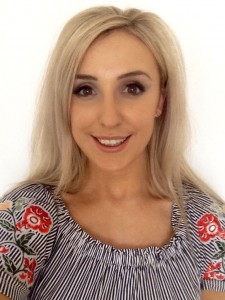 Nicola, originally from Ireland, completed her Bachelor’s in Occupational Therapy from Trinity College Dublin and then obtained a Postgraduate Certificate in Sensory Integration at Ulster University. She is licensed by Dubai Healthcare City as an Occupational Therapist and is registered with the Health and Care Professions Council (HCPC) in the UK. Nicola is also a member of the Royal College of Occupational Therapists (RCOT) and the SI Network (UK and Ireland). Nicola has over five years’ experience working in children’s services across Ireland and the United Kingdom. Nicola’s training equips her to assess the impact of sensory integration difficulties and motor coordination difficulties on a child’s functional performance in everyday activities and how best to support children in their different environments including at home and at school.